A recent Red Cross survey found that 61 percent of children, including more than half of all teens, were not “water competent.” miamidade.gov

On Nov. 20, the Miami-Dade County Public School Board cast a vote to save the lives of children and youth. I am honored and humbled to serve as a sponsor in this effort and am grateful for board members’ support of my call to adopt and implement of a Water Safety Curriculum & Instruction for students in grades PK-12.

At a Nov. 13 committee meeting, my item was supported by eight of the nine members for the School Board.

Miami-Dade County Public Schools (M-DCPS) has remained committed to our students’ education, health, safety and welfare. In doing so, we have consistently leveraged our responsibility and our relationships throughout the community to ensure students learn and are equipped with life-long critical thinking, decision-making and safety skills. Those related to swimming and water safety are essential for children and youth across the community. They should have both opportunities and impact in each and every Zip code. Also, these skills are especially crucial In Miami given that water is all around us. 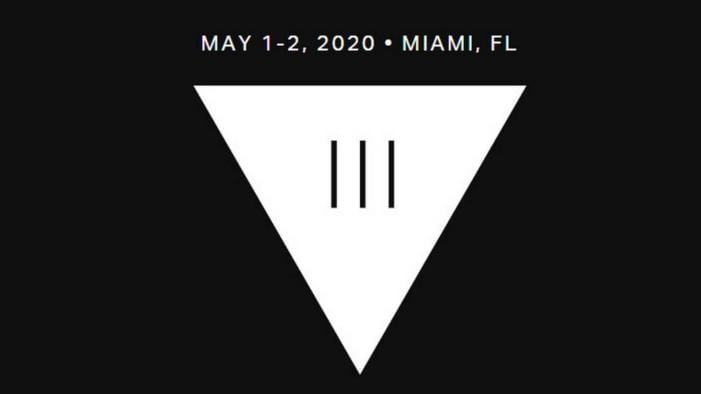 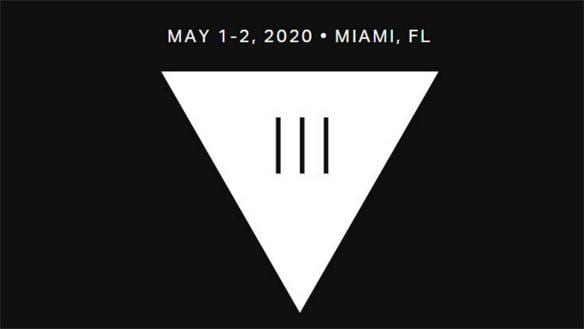 Learning how to swim and water-safety skills can be the difference between life and death. Sadly, death came to our community in the recent heroic, but tragic, loss of one of our promising students. Cristian Burgos, 17, drowned after saving a 9-year-old boy and the boy’s mother from drowning off Virginia Key Beach. A senior and a soccer player at Booker T. Washington Senior High School, Cristian got caught in the strong rip currents as he rescued the mother and son, and after having to be pulled to the shore himself, lost the battle for his own life.

The sting of death and tragedy would befall a child and two youths in South Florida. Kendall Flowers, a 17-year-old student at Miami Southridge Senior High School, died in a lake while swimming with a group of other teens after school. Petrona Coria Reimundo, also 17, and Karla Morales Ruiz, 5, drowned in Palm Beach County in a swimming accident at the deep end of a pool. It appeared that neither Petrona nor Karla could swim.

A recent Red Cross survey found that 61 percent of children, including more than half of all teens, were not “water competent” as measured by the child’s ability to, in this order: step or jump into the water over their head; return to the surface and float or tread water for one minute; turn around in a full circle and find an exit; swim 25 yards to the exit; and exit from the water.

Failure to provide appropriate and equitable water safety education has resulted in high numbers of drownings among children and teens between the ages of 4 and 17.

Unlike the epidemic of young lives lost as a result of thunderous gun violence, there is a silent epidemic and crisis in communities across the country, in which almost 4,000 drownings occur annually in the United States.

The board has recognized the preventive benefits that education, information, training and awareness have on teaching students how to swim. It can reduce the number of young people who drown in Miami-Dade County and bring value to their lives as they enter into adulthood.

This issue is not simply about swimming lessons, but about equipping our children and youth with requisite water competency and safety skills that might, ultimately, save their lives.

I am humbled to proffer this item in honoring to the spirits of Cristian, Kendall, Petrona, Karla, and the countless children who have lost their lives by drowning and in hopes of eliminating such losses in the future.

Editor’s note: This op-ed has been updated to reflect the School Board’s vote. 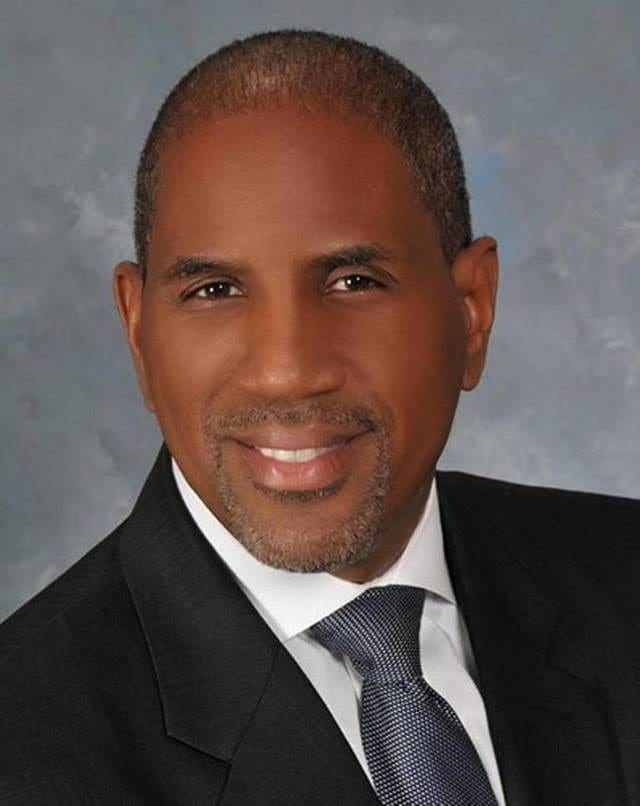 FROM OUR ADVERTISING PARTNERS

Page load link
We use cookies to ensure that we give you the best experience on our website. If you continue to use this site we will assume that you are happy with it.Accept
Go to Top